The selection process is as always very difficult for us, and this time we worked hard to show you some of best among the bests where you can find names such as Disney, Mercedes Benz and other industry leaders. Also among these large players there are smaller studios that created brilliant animated video projects and commercials in this year.

This time we made a mix with video projects such as logo animations, animated commercials, intros for broadcast as well as animated promo spots.

We’ve also found some of the different styles for you, such as 2d animated video promos. We believe that they will enjoy you in visual cakes.

Beautiful 3d logo animation project that showcase their skill at glance. If you inspect carefully the have show almost every aspect of the good 3d animated video such are character modeling, 3d animation, visual effects like smoke, fire and fluids etc. Every detail is perfectly mixed in so it is busy on screen and at the same time it flows nicely into viewer’s mind.

Fast paced futuristic 3d animation advert for Formula E by The Mill. One of the pioneers in the creating of 3d animated videos for broadcast and big companies around the globe. A lot of speedy cuts showing the 3d model of a formula. We love details sucha are spark and smoke effects that going on around the scenes. Again this is a masterpiece by one and only The Mill.

3D animation masterpiece that brings us back to the time when we where youngsters. This 3d animated intro for a biggest kids tv channel – Disney Junior is just superb. Great 3d animated character moves, awesome camera cuts mixed with nicely lighted scene is what keeps you interested. We love the clay materials and rendering that spices this animation up.

Impressive animated/motion graphics video advert by a leader in the automobile industry – Mercedes Benz. Beautiful mix of animated elements and live footage is what makes this video presentation remarkable. Center weighted scene cuts makes your eyes stuck onto the action titles that coming in between of graphic elements.

One of the gems that we mentioned before. 2d stylized logo animation video for internal training by a Pixomondo Beijing design department. This is what they say about this masterpiece: “This is an non-commercial internatl project, aiming to improve personal skills and work better together as a team for the members. Seeing that we have done quite a few logo animations these years, we determined to make our own this time for the internat. I was in charge of the illustration look, Jingo did 2D animation, Wenwen worked on motion graphics, and Wang Yufei, Zu Yao toke charge of the 3D parts.”

7th on the list of best animated video projects in the 2019. so far is this 3d logo animation video by a Ditroit Studio. Slick and stylish camera cuts plus beautiful marble shaders and lighting that adds to the atmosphere is what makes this project ends in our article among the others. Filmic color pallete is very nice and it adds to realism.

And as a last in our today list is personal 3d animation video project by a Fanny Rollot – Paris, France. Here is what he said about this project: “Gummy Vapormax is a personal reinterpretation of Nike’s Vapormax Sneakers. This candy version, allowed us to play with shaders, dynamics, colors”. Beautifully 3d rendered playful gummy elements that make your mouth wattery.

We hope that you enjoyed today’s presentation of the best 3d animated videos in 2019. so far and also that you have found a lot of inspiration for your future video projects. If we have a little helped in this, it is our great pleasure. In the meantime, you can take a look at our 3d animation projects that we have done recently.

FREE STUFF AND MORE. EVERY WEEK! 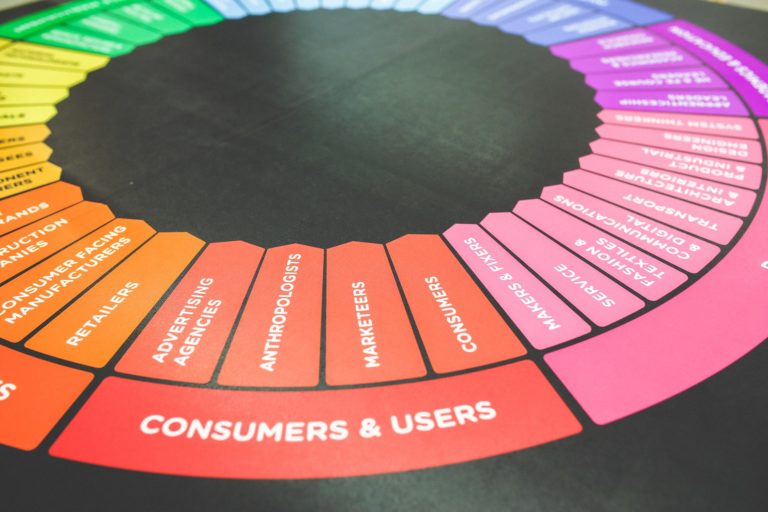 The 10 Best Color Generating Tools for Graphic Design In General

Graphic designers rely on color and have been utilizing color theory since the beginning to create attention-grabbing and persuasive ads. Without color, marketing would be

The eSports scene is developing rapidly, and every year there are more & more stunning events sprouting in every corner of the world. Competition is

Top 10 Most Powerful Sport Logo 3D Animations Ever Made

This Saturday we present to you top ten of the most beautiful and powerful sport logo animations found on the Internet. They have one common 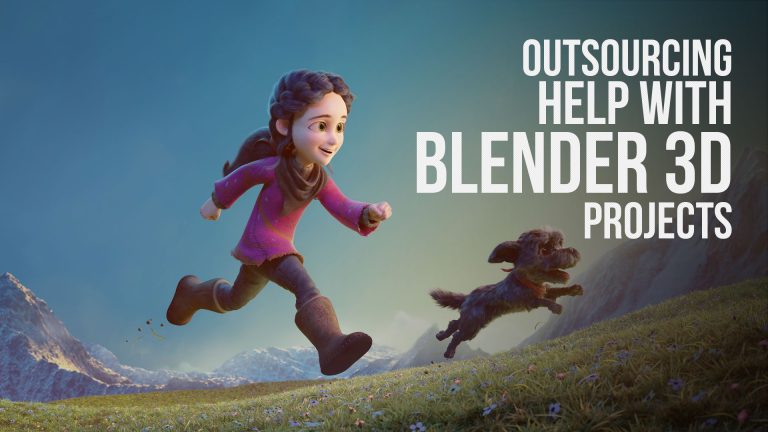 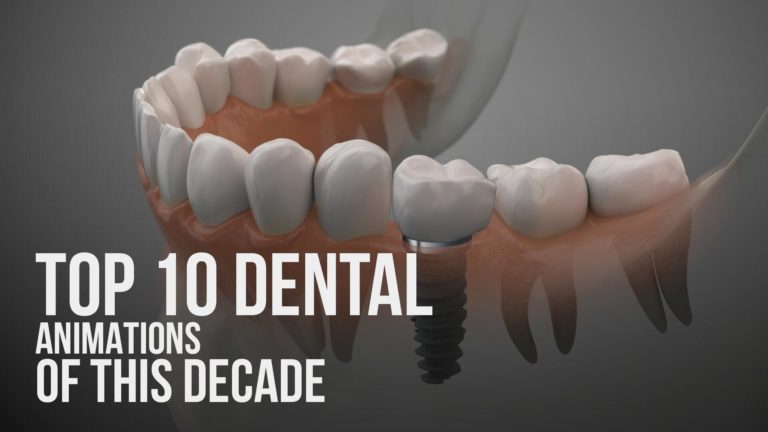 Healthy, white teeth brighten your smile and can also brighten your life. We are usually not aware of this at young age, but as we 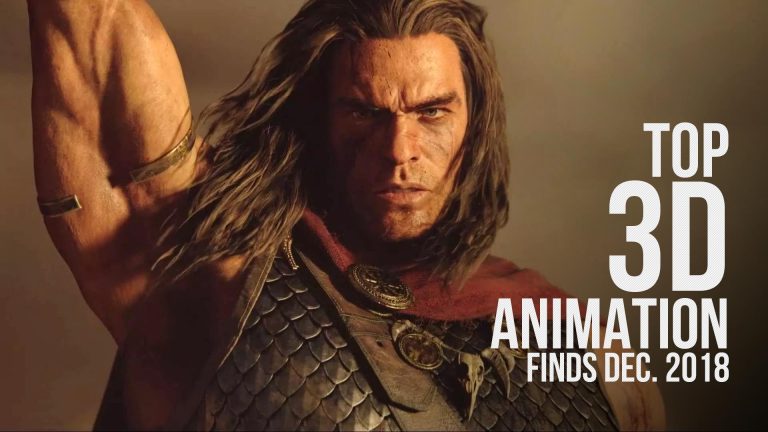 Hey 3D animators and other folks interested in 3d modeling and animation video production. From now on, each month we will be preparing a new collection 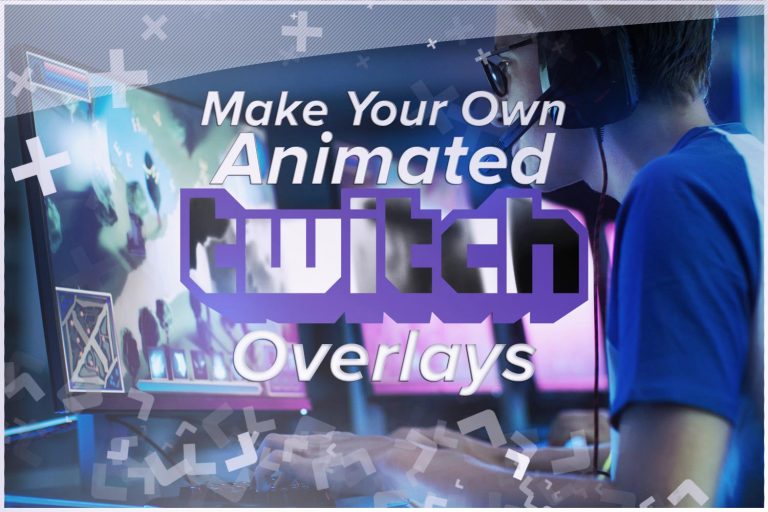 Isn’t streaming the best occupation for someone who likes being in the spotlight, but also loves video games? We agree! Many of us watch streamers,

The eSports scene is developing rapidly, and every year there are more & more stunning events sprouting in every corner of the world. Competition is 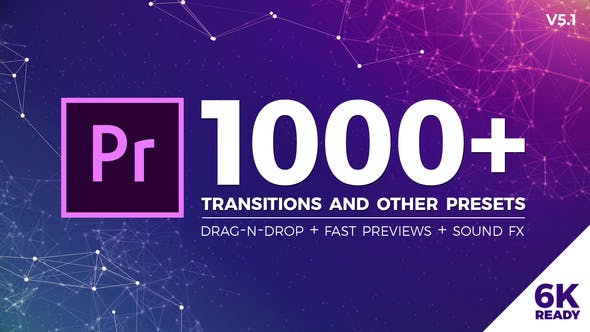 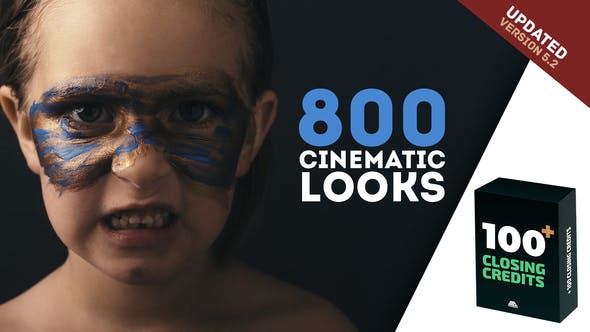 How people rate our work